In response to the restraints imposed during the pandemic in 2020, Ensemble Obligat Hamburg widened the scope of its venues for the Festival of Chamber Music under the artistic direction of Prof. Imme-Jeanne Klett, taking its music not only to Jenisch House but also to Altona Museum and the Museum of Hamburg History. This new development built on the proven concept for a perfect symbiosis of history, architecture and first-class music, thrilling audiences with an outstanding experience not only in the music itself, but also in the atmosphere of the historic venues.

The starting point, that is Jenisch House, the Museum of Art and Culture by the Elbe, has long become established as a venue for quality exhibitions and events, putting on lecture series, readings and thematic highlight events alongside its major exhibitions on the history of 19th century art and culture. The aim of this diverse programme is to open the house for a wide range of visitors, and at the same time to create a link with an illustrious period of its history, when it was the country house of Martin Johan Jenisch the Younger, and a centre of society events and elegant gatherings. Music played an important part in that, as witnessed by the historic instruments displayed in the Music Room at Jenisch House.

The celebrated chamber music festival has been launched at Jenisch House each year, ever since the original opening under the patronage of Prof. Dr. Karin von Welck, Hamburg’s Senator for Culture, in the 2006/2007 season. The White Room with its chandelier and historic furniture is an ideal setting for superlative concerts, giving audiences a very special experience. Concerts by Ensemble Obligat are characterised by inspirational ideas and attention to detail, in all aspects from programming to performance. They ensure the very highest level of music enjoyment, with lively, finely balanced interpretations. Programmes cover a broad spectrum of chamber music from baroque to romantic and impressionist, and include 20th century compositions and some world premieres. 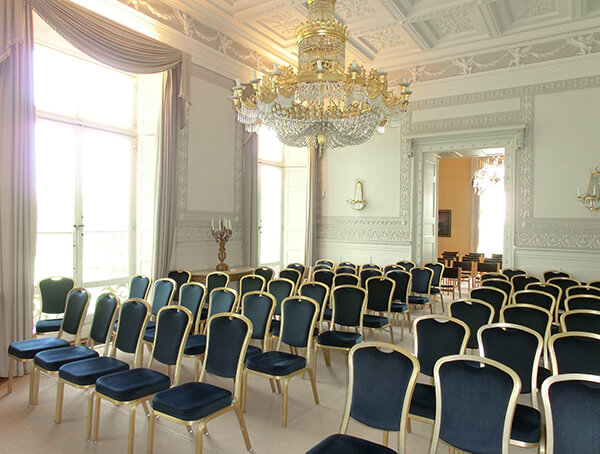 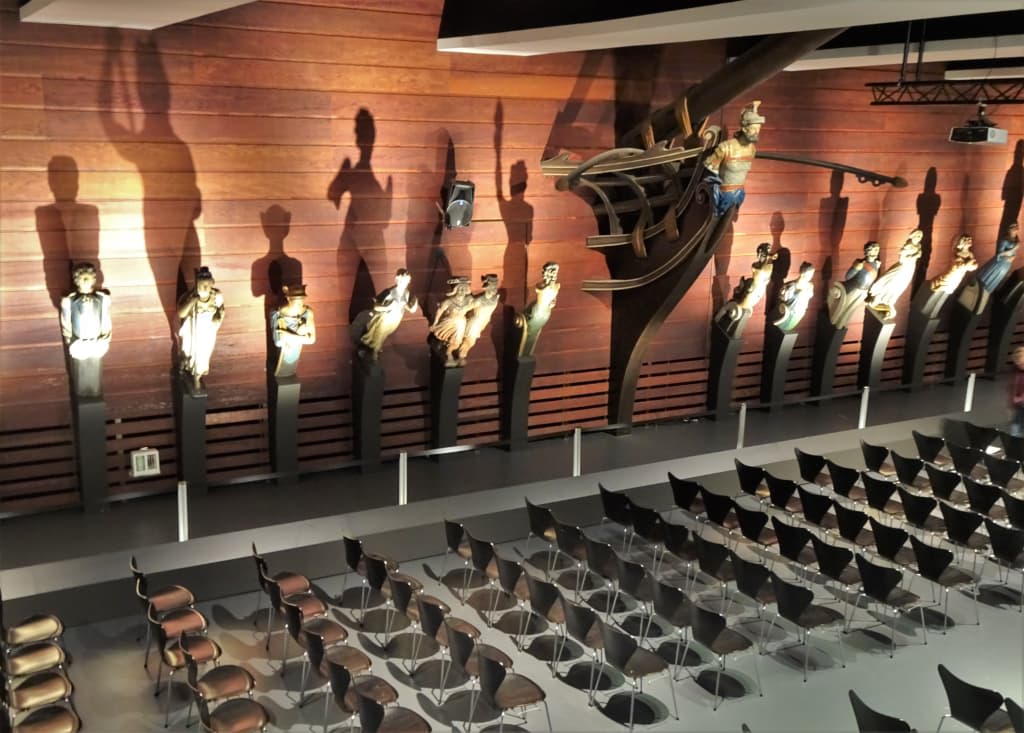